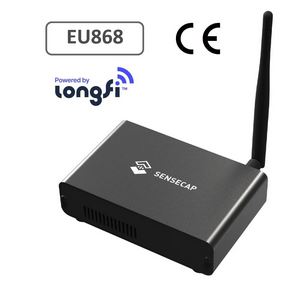 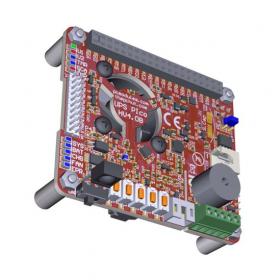 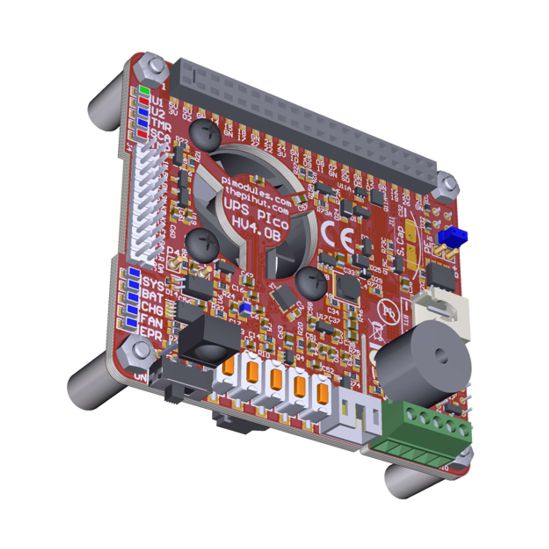 UPS PIco HV4.0B/C  Advanced is an Ultimate Powering System HAT that adds a wealth of innovative powerful and development features to the Raspberry Pi® microcomputer! It has been designed especially for the Raspberry Pi® 4, and taking into account all enhanced power and cooling requirement of the Raspberry Pi® 4 models, however in addition it is still compatible with all former Raspberry Pi models. The core functionality of the UPS PIco HV4.0B/C  Advanced is to protect and automatically shut-down your Raspberry Pi if there is a cable power failure and can be set to automatically monitor and reboot your Pi once cable power has been restored! However, it is only a small part of plenty and powerful functionalities that are implement on this small HAT.

The UPS PIco HV4.0B/C Advanced is the only one on the market that offers such enhanced set of features at once: