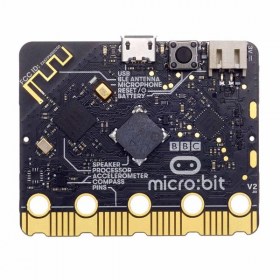 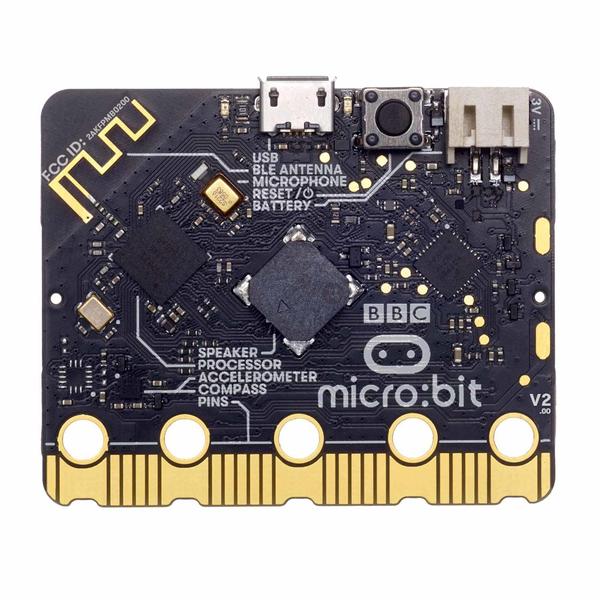 The BBC micro:bit V2 is a pocket-sized computer that you can code, customize and control to bring your digital ideas, games and apps to life.

It's a fantastic way to introduce budding coders into the wonderful world of computer programming. With the easy to use online code block editor and simple crocodile clip friendly board, coding fun projects and using electronic components is easier than ever. 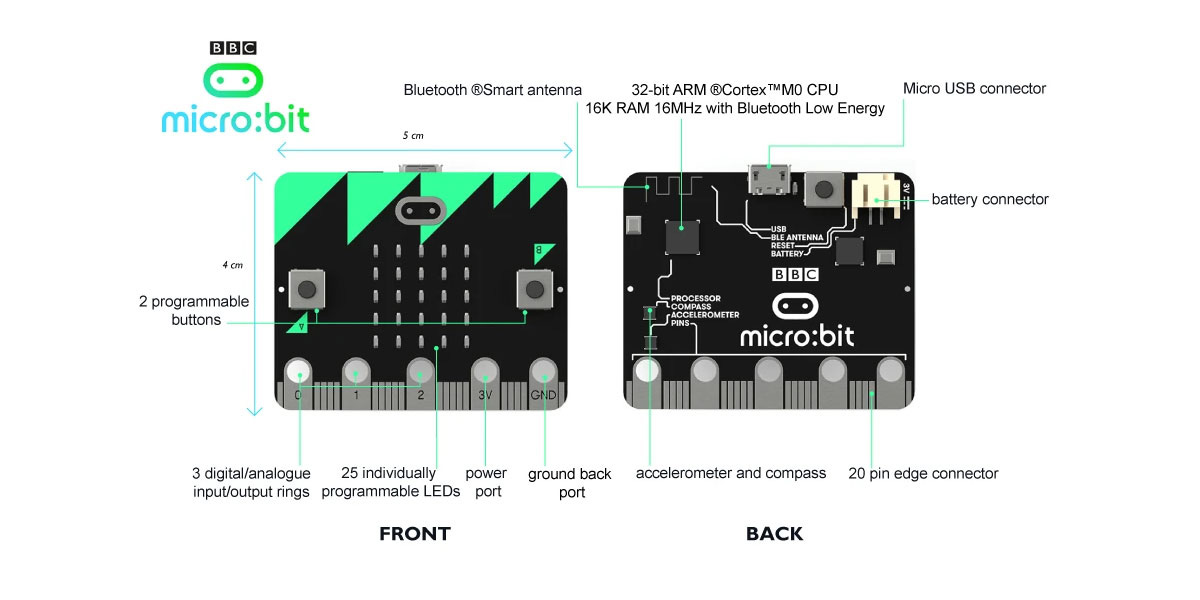 The micro:bit V2 has no less than six sensors onboard to create awesome projects with (click for project examples!): 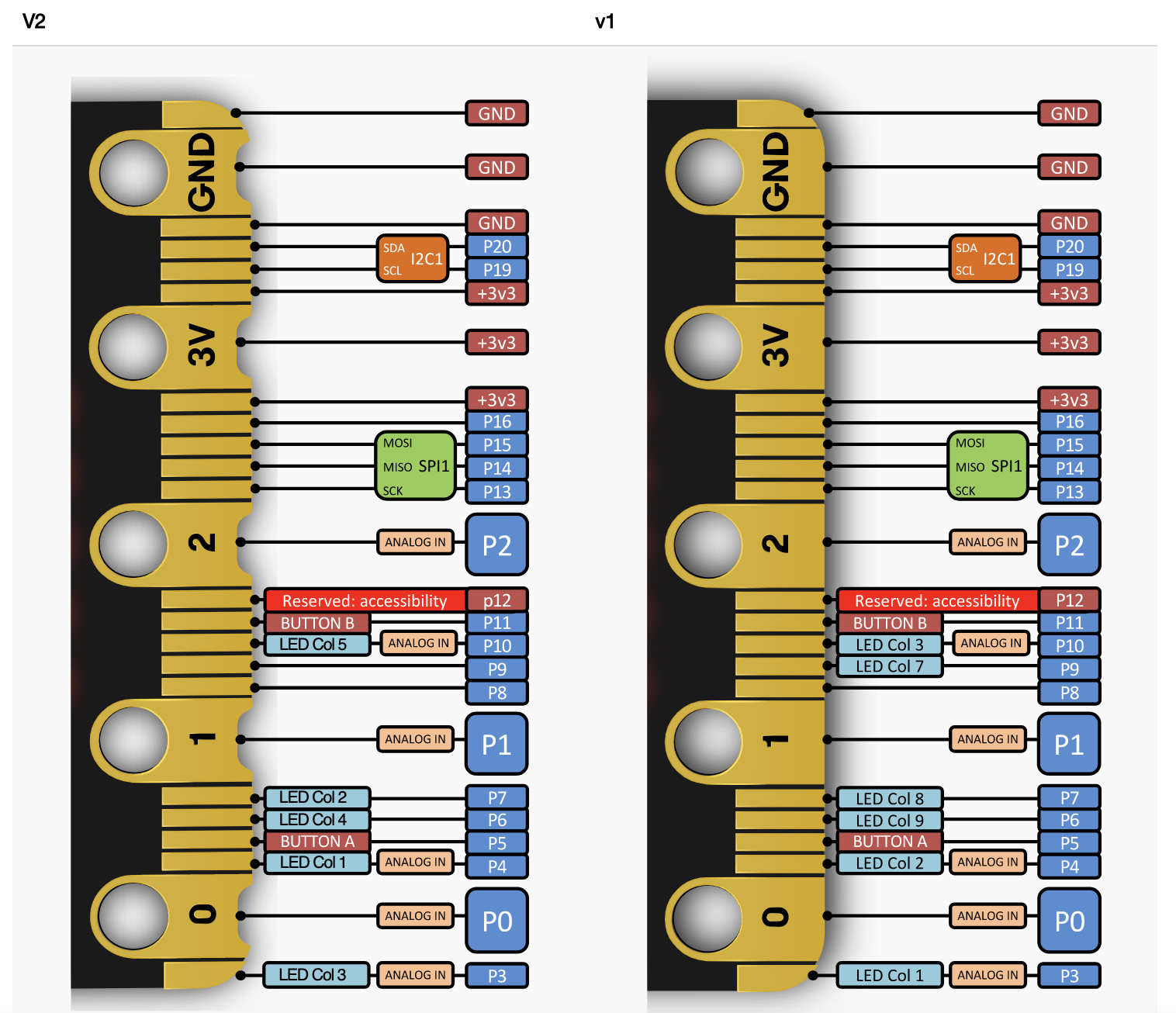